We were entering war for the first time . We were walking sneakily till the Commander yelled. “AMBUSH! RUN.” Suddenly KABOOM! That was the last thing we had heard before the explosion. “Hello?, is anyone there.” I said. There was no response. I carefully looked down at the old broken bridge. There was a soldier holding onto the bridge for his life. He wouldn’t say a word. He looked as shocked as a man being tasered. “Don’t let go.” I said very clearly.
“I’m trying to hold on.” he shouted as if he was a mile away.
I drag him up and we duck behind the sandbags. 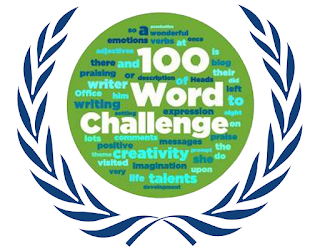 Email ThisBlogThis!Share to TwitterShare to FacebookShare to Pinterest
Labels: Kenneth