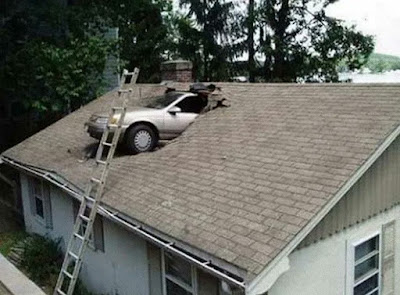 “Kenneth to Commander, Do you read me?” I asked on the radio.
“I hear you loud and clear.” answered the Commander.
“Godzilla has been spotted in the city.” Said Kenneth.
“The people have evacuated but we need a rescue squad out and patrolling.” said the Commander.
“I see a man stuck in a car on top of a house. The titans must’ve flung him on the roof.” Said Kenneth. Godzilla was fighting against the hydra, Godzilla then let out a massive roar and rushed towards the hydra. Godzilla let out a massive lazer and it destroyed half of the city.