“It's my handkerchief" John says.
"No it's mine" says Brian jr” John pulled out a gun and fires it at Brian jr and Brian jr fell over dead "Whoops" says John I didn't think it would hit him you see I don’t know how to use a gun they are pretty hard to use.
One month later there was a ban on all guns in the world, so now it has become like drugs and you cannot get it anywhere but the black market and soon the world will be ruled by traction cities.
When the final city is left it will build giant engines and it will go around eating all the words and when they run out they will go around eating solar system and they will keep eating until there is nothing left. 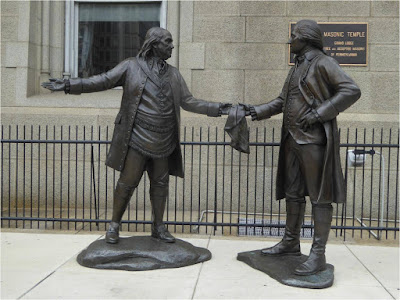